Playing in his teens in a duo with his sister Anna they toured and supported Artists such as Roy Orbison & The Dubliners.

Acting led Mark to the film Gallipoli in the early eighties and eventually he found himself directing. His feature film ‘The Bet’ was released nationally in September 2007. 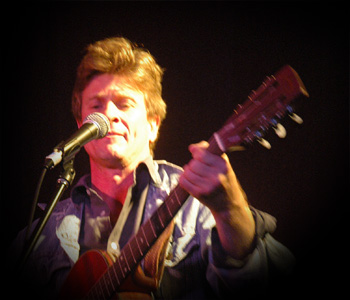 Phil Johnson is a multi talented gentleman who started up the tiny but vibrant ‘jughouse studio’, in Springwood NSW. He also began and operated for two years, the forum for Sydney’s singer/songwriters ‘MASS’ (musicians and singer songwriters.)

He has worked extensively on Bass/Keyboards/Guitars

& Vocals with bands such as Lookout Joe and the mighty ‘Blueswimmers’ – with whom he recorded two albums.

In the nineties he recorded the album ‘Acts of Faith’ with Mark Lee on an old Tascam, eight track recorder, beginning a partnership which would return on and off for the next ten years. A chance meeting with Mark in late 2006 was the inspiration for the Co-Pilots. 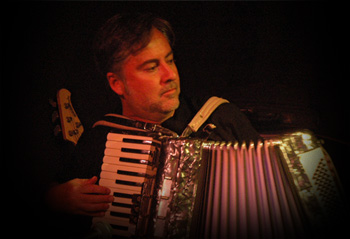 Dave Alexander – well… he was actually purloined from the wonderfully energetic band ‘The Reluctant Friends of Steve’(the Rels) - though they’ve never minded sharing him.

Originally hailing from New Zealand Dave has played music and worked in the industry all his life. Bands include ‘The Flaming Barstools’ and the ‘Rels’ and within the Rels website there is an interesting look into Dave’s philosophy.

Dealing with the inherent wordiness (not quite verbose) of Mark’s songs is not easy for a drummer – especially in a country vernacular but Dave manages to pound it out with style. 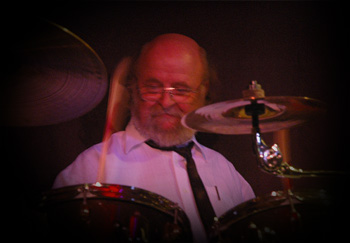